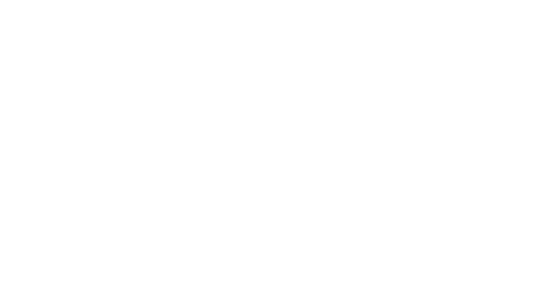 Email Marketing You Can Trust 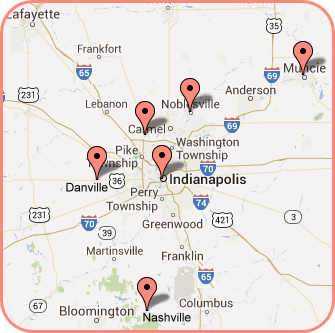 This interview is in promotion of the Indiana State Museum Annual Art Show.  Carol has participated in the show every year since it started in 2003.  For the 2011 show Carol was honored to be chosen as one of the Jurors who reviews and scores the entries of other artists as part of the Artist admission process for being in the show. 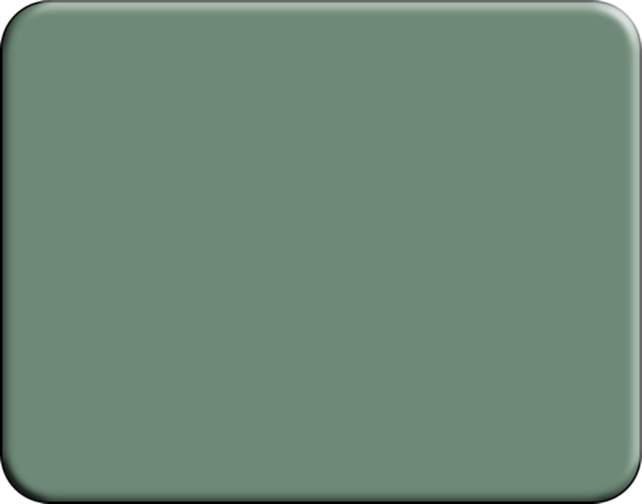